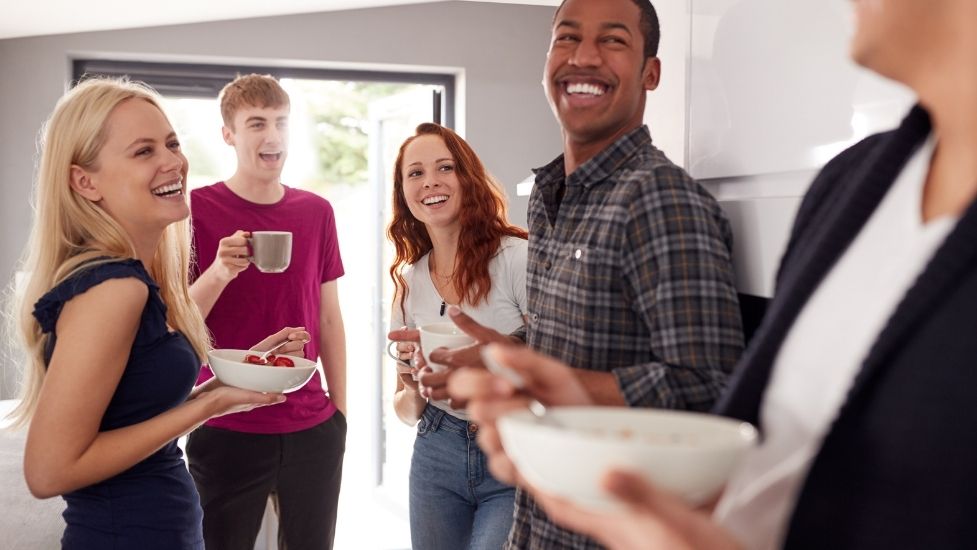 University is ﻿considered the place where students get the chance to make friends with new ﻿people from a varied set of backgrounds and for international students, starting university in the UK should be an opportunity to do all of this within a completely new culture.

But unfortunately, according to the international students we spoke to, this is not always the case. 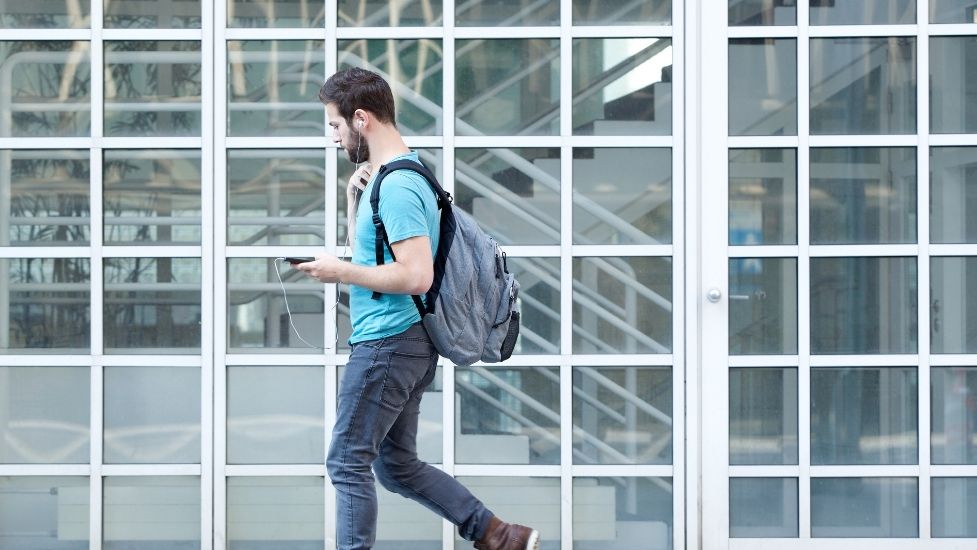 From our research, we discovered that ‘socialising and making friends' was the most difficult part of adapting to life in the UK and was the aspect of the university experience that differed the most from students’ expectations. 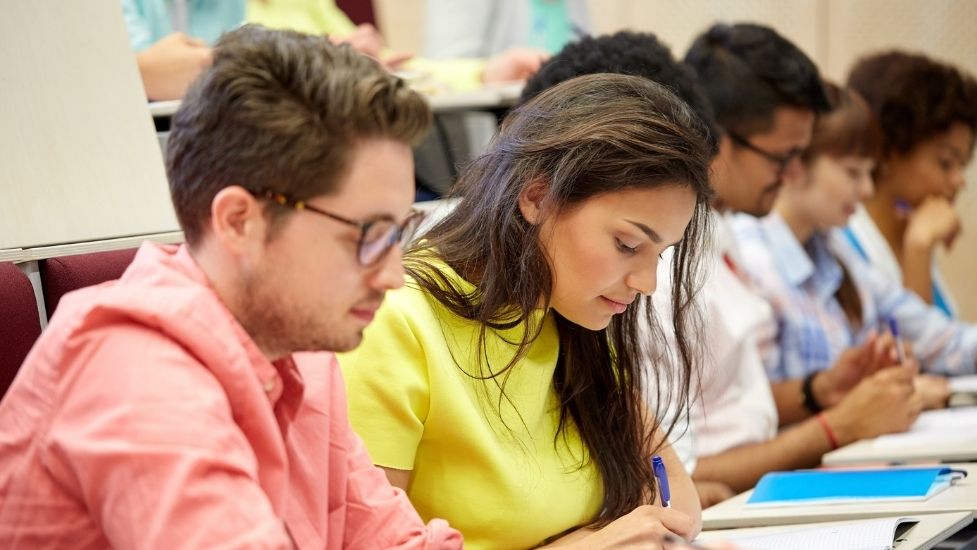 The focus groups we spoke to gave us a deeper insight into this problem by explaining that even though UK students have been friendly, they're incredibly difficult to actually make friends with. One student even described how it took her eight months to make one British friend because of how difficult it is to penetrate social bubbles as an international student.

﻿This issue highlights the bigger ﻿divide between domestic and international students, a divide that a lot of international students don't expect. Students explained how before they arrived in the UK their universities promoted images of a vibrant and diverse campus where students integrated and socialised with different nationalities, but were disappointed when this did not live up to their expectations. 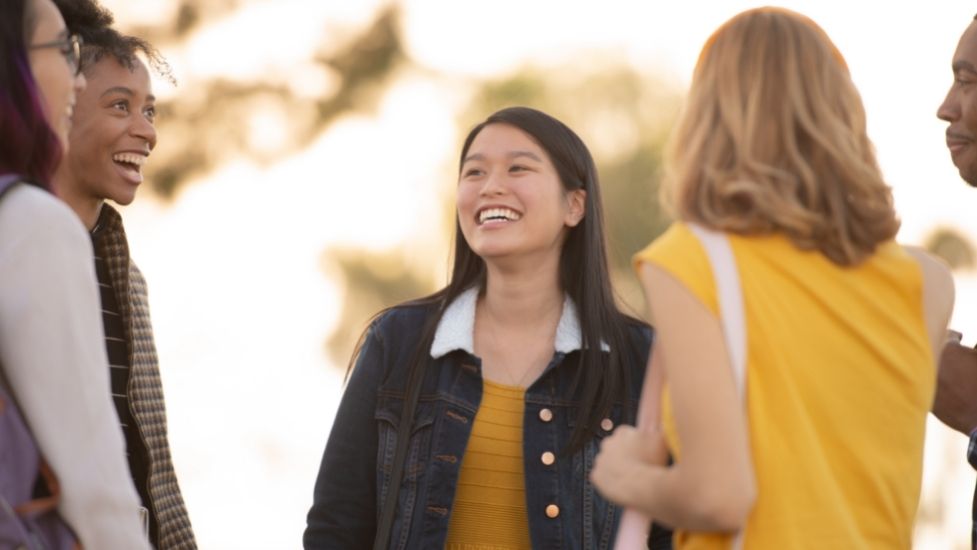 ﻿The issue with making friends ties into the role accommodation plays in the student experience, and more information about this can be found here. But aside from this, our focus groups helped us to identify two main reasons why making friends is difficult for international students:

﻿A lot of students attributed their difficulties in making friends to their understanding of the English language, with many saying this was the one aspect of life in the UK they wish they could improve.

Regional dialects, colloquialisms and slang are all features of the British language that a lot of international students aren’t familiar with before they arrive. And so even those who speak fluent English, are thrown off and feel ‘out of their depth’ when it comes to holding conversations with UK students.

Students told us how they at times have to ‘stay quiet’ around UK students because they don’t feel as though they fully understand conversations, leading people to believe they’re naturally quiet or even just rude. A student from one of our focus groups described how these language barriers create an 'invisible wall' between international and domestic students. 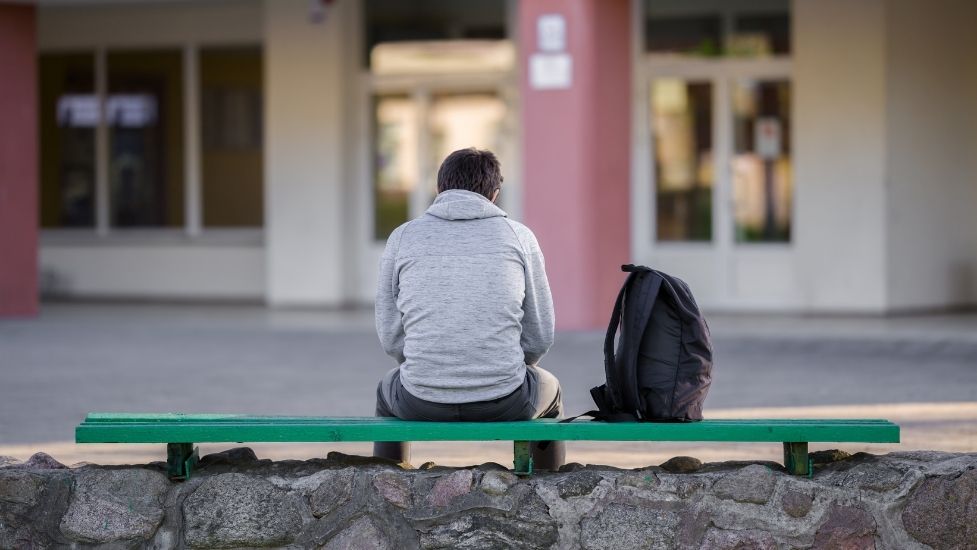 Part of the challenge for international students trying to make friends is also a result of the cultural differences, specifically within the way British socialising centres a lot ﻿around alcohol.

There’s a well-known drinking culture associated with the British university experience and this is something that isn’t shared within other cultures around the world, or at least to the extent that it is in the UK.

Whilst a lot of domestic students find their friends by going to pubs and clubs, especially during freshers week, there aren’t that many alternatives for students who don’t feel comfortable socialising this way.

Even when it comes to student societies that are usually considered the best starting point for making friends at university, a lot of the social events in these societies revolve around alcohol. 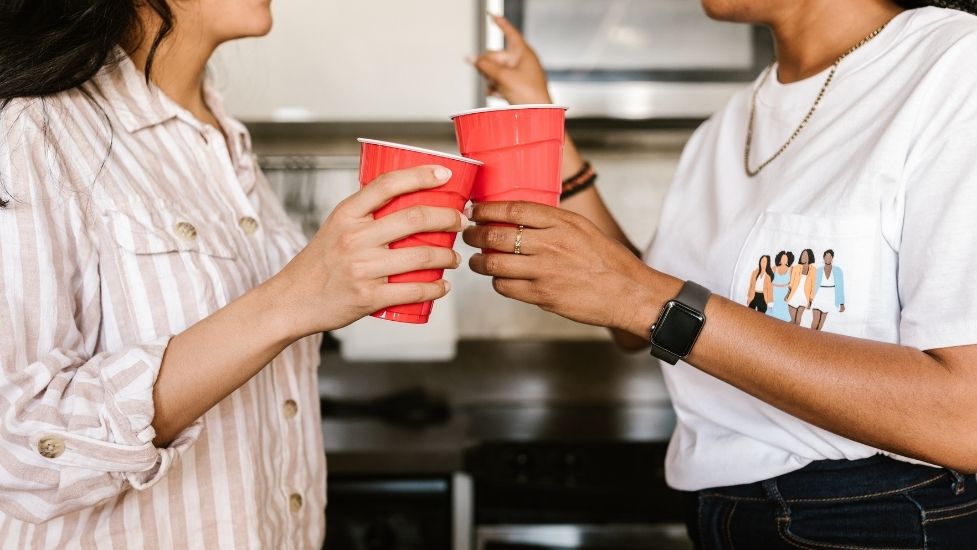 If not overcome, these challenges have the potential to have a significant impact on international students. Already dealing with being isolated from friends and family, who speak the same language in their home country students are already likely to feel a sense of loneliness﻿.

Without being able to build a new social network in the UK, this problem will have a significant impact on a students wellbeing and make﻿ adapting to life in the UK all the more difficult.

The upside here is that there are ﻿practical solutions universities can implement to help international students overcome these barriers﻿.

Some of the students we spoke to said that they would benefit from a 'buddy system' where domestic students partner with international students to help them settle in, make friends and gain a better understanding of UK culture and language.

Another suggestion was to 'create language-exchange groups'. The great thing about these suggestions is that they can benefit both international and domestic students. Through using current domestic students who study languages, or students who just want to gain an understanding of a different culture themselves, buddy systems and exchange groups are a great way to help international students boost their comprehension of and integration into UK university life.

﻿A key focus of these groups should be ﻿around helping international students build a﻿ better knowledge of practical, day-to-day conversation skills. In addition to the buddy systems and language exchange groups, this could be offered through pre-created digital content that international students can access before and after they've arrived in the UK. 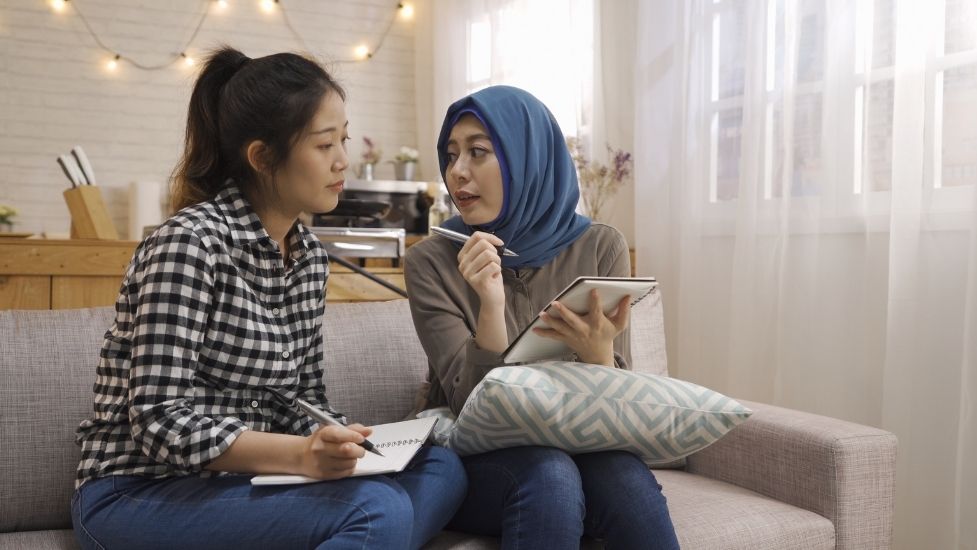