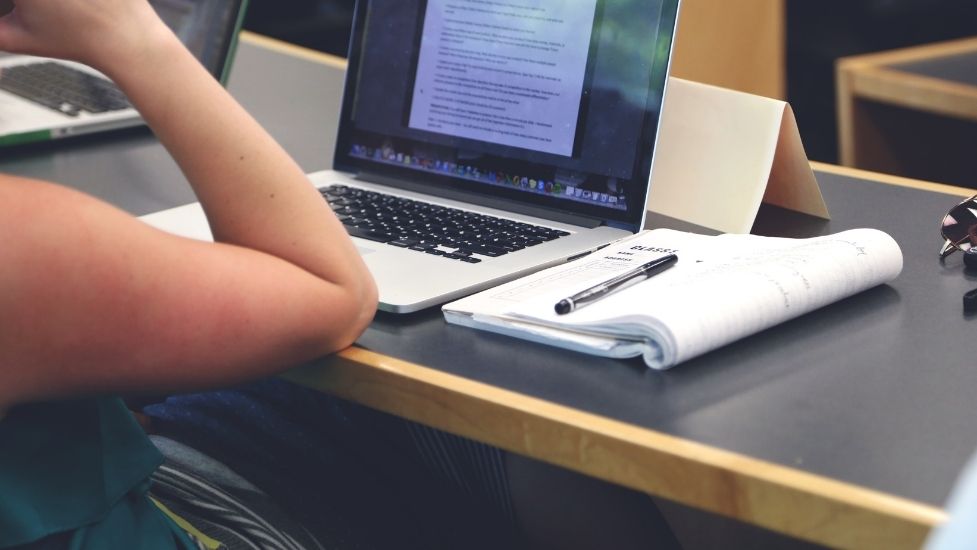 ﻿Of all the wellbeing issues discussed in our focus groups, the academic experience was a consistent problem for international students.

﻿In fact, 50% of students said that their academic experience was different to what they were expecting, with 47% saying that this had a direct effect on their wellbeing.

So what issues are international students facing in their academic experience, and why is it affecting their wellbeing so much? 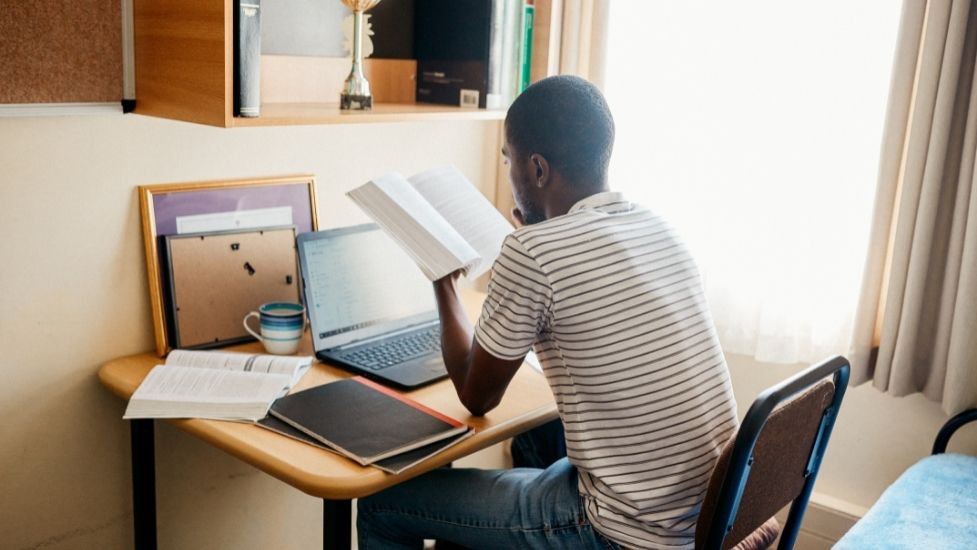 We found that the biggest academic issue for these students was getting to grips with the differences in the ﻿teaching﻿ styles, writing formats and grading between a student's home country and the UK education system.

The problem for these students was that these changes were all unexpected﻿; they hadn't received any information pre-arrival as to the style of teaching and learning they were due to receive in the UK.﻿

With students already struggling to adapt to other academic challenges,﻿ such as language barriers and generally getting to grips with their course material, dealing with these unexpected differences serves as yet another obstacle for these students.

In China, education is focused on teacher-centred learning, where the information presented by the lecturer is taken as 'unquestionable truths'. This way of learning is focused on understanding the factual substance of a topic, as opposed to promoting critical thinking.

So this means things like critical analyses and group work is pretty much unheard of for these students.

Whereas in the UK, we consider the lecturer as more of a ‘facilitator of learning', that guides the class through topics whilst students﻿ learn on their own terms and form their own arguments. This is especially the case for things like seminars and group work.

The problem for students here is that this is a big difference in learning styles.

Having to go from﻿ being given information, and taking it as absolute fact, to having more independent learning that involves forming your own perspectives on a topic would be ﻿difficult for anyone to adapt﻿ to, but this can be especially challenging if English is not your first language. 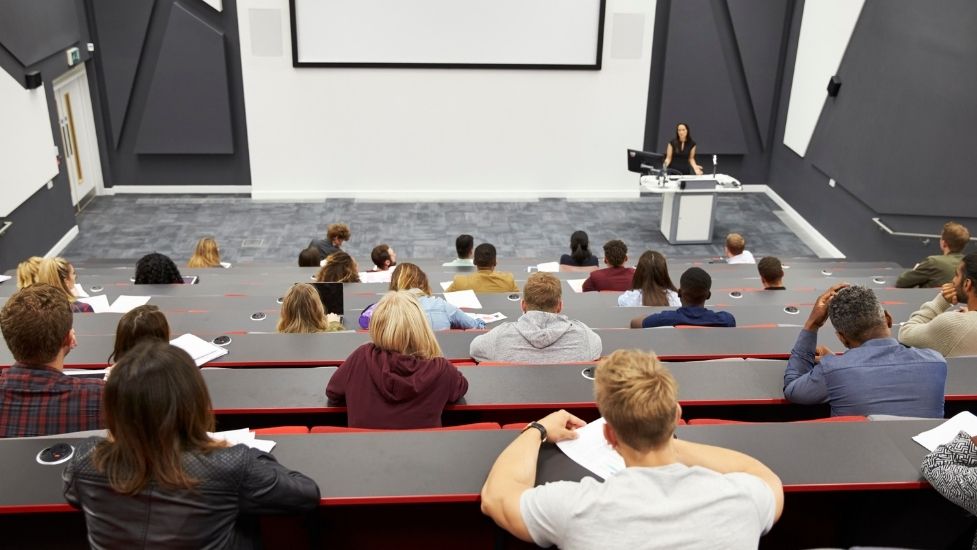 One student we spoke to told us how in her first seminar she was so confused as to what was going on that she had to look up the word ‘seminar’ on her phone.

We found that these differences were a particular issue with students from the United States who realised that they had hugely underestimated the cultural differences between the two countries.

These students told us that they expected a similar cultural and academic experience, and with a shared language and cultural media, it's easy to see why some US students would make this assumption. But these students were thrown-off when they found that this was not the case.

These students described how this underestimation of how much teaching styles differed, and their lack of knowledge of the British education system severely affected their wellbeing and affected their overall academic success. 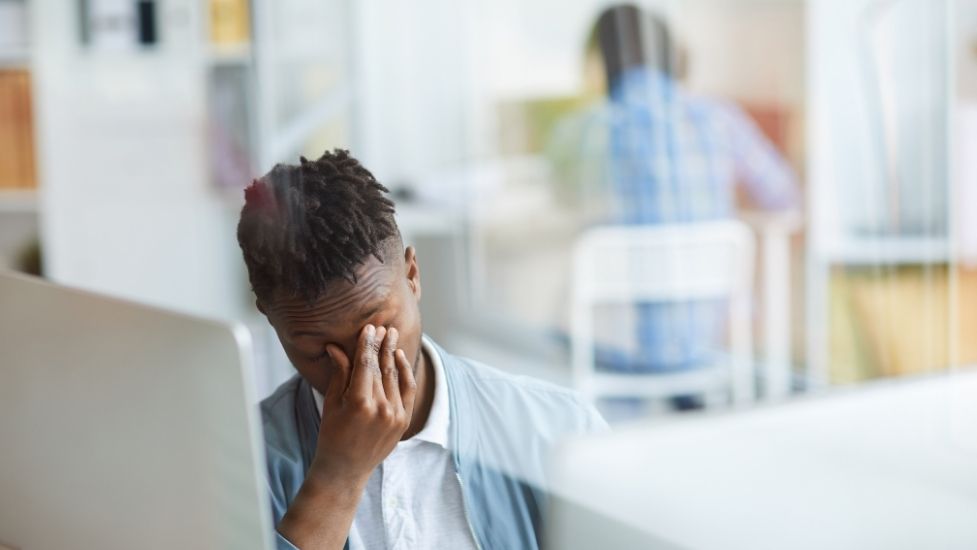 Another issue our focused groups raised was the difference in writing styles, formatting and grading between countries.

Students complained about how they’d submitted work that they thought would score highly, only to feel incredibly let down ﻿when they received a lower mark due to things like differences in formatting, referencing or writing style. All of these are elements that aren't tied to knowledge of the subject and so can leave students feeling confused as to where they went wrong.

One student we spoke to described how she had problems with knowing how to structure a scientific report and found limited help when she tried to approach an academic writing support service. She suggested that subject specific lecturers should be the ones guiding international students on how to write course material.

This sentiment was echoed by other students who acknowledged that there was academic writing support available from universities but had issues when this material lack the specifics needed for their course.

Another area of concern for these students was in how writing assignments took students a lot longer than they were expecting, with issues in trying to translate their thoughts from their native language not only into English but then into an academic writing style.

Ultimately, these academic issues are often the cause of a number of wellbeing issues for students and can manifest into severe problems. 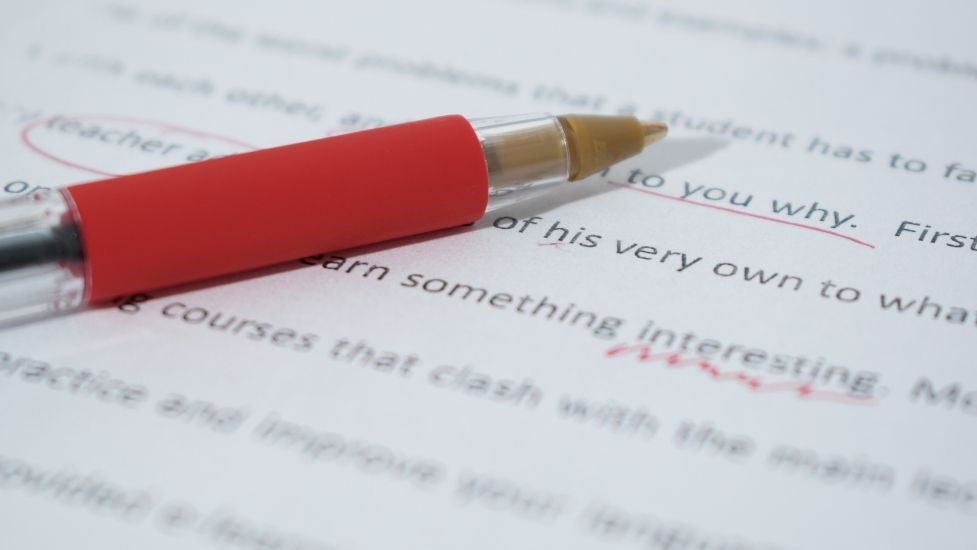 There's﻿ a lot that universities can do to help improve these issues for students, and many of these suggestions are relatively simple to implement.

The overarching goal here is﻿ for universities to better inform international students﻿ on the intricacies of UK academia and how this may differ from what they may have experienced so far.

By stressing the emphasis on independent learning in the UK, and creating an expectation of the number of teaching hours and contact time students will have, they won’t be thrown off by the academic style when they get here.

This preparation also needs to cover things like the definition and role of different learning methods like seminars and group work. This would be particularly beneficial to Chinese students who may have never experienced this type of learning before, but ultimately most international students would benefit from this information.

Students also suggested that having guidance around how work is graded in the UK would further support their academic success. With examples like ‘this is a 70 mark in the US, whereas this is what a 70 in the UK looks like’ is a way to give a clear example of what needs to be done differently in the UK to achieve a certain grade. 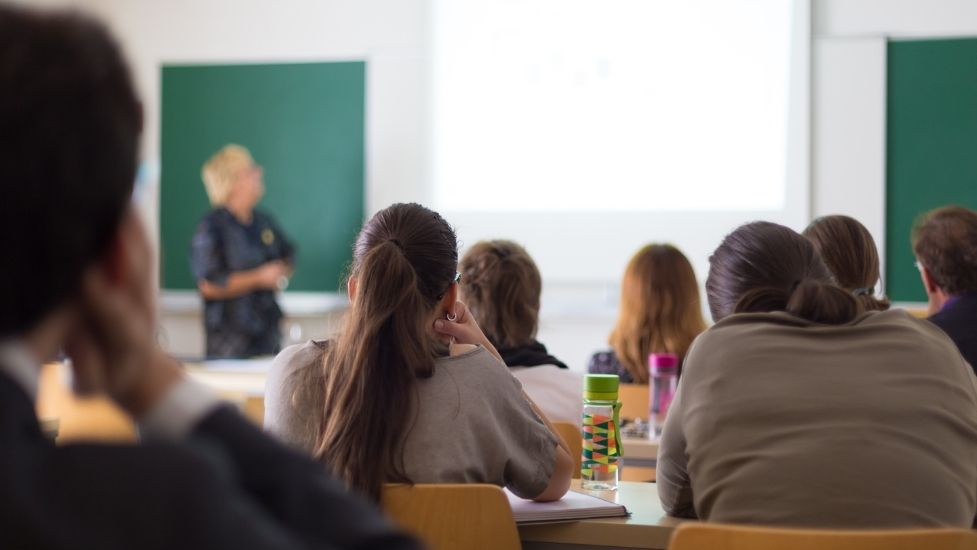 ﻿﻿﻿Another useful resource﻿ for international students would be an academic support service dedicated specifically to International Students, that focuses on developing academic writing for students who use English as a second language. ﻿

The University of Leeds﻿ ﻿has implemented 'Academic English Workshops' which are great examples of how this could work for other universities. These workshops provide free English language and academic writing teaching, that students can attend alongside their degree to develop these skills. To find out more, click here.

The main issue for students when it comes to the academic differences between countries is that they don't feel as though they are prepared enough for this change beforehand. The upside to this is that there's a clear solution to this problem.

By covering the aspects of British teaching and marking that differ from a student's typical way of learning, students will be less unsettled by these unexpected changes. ﻿