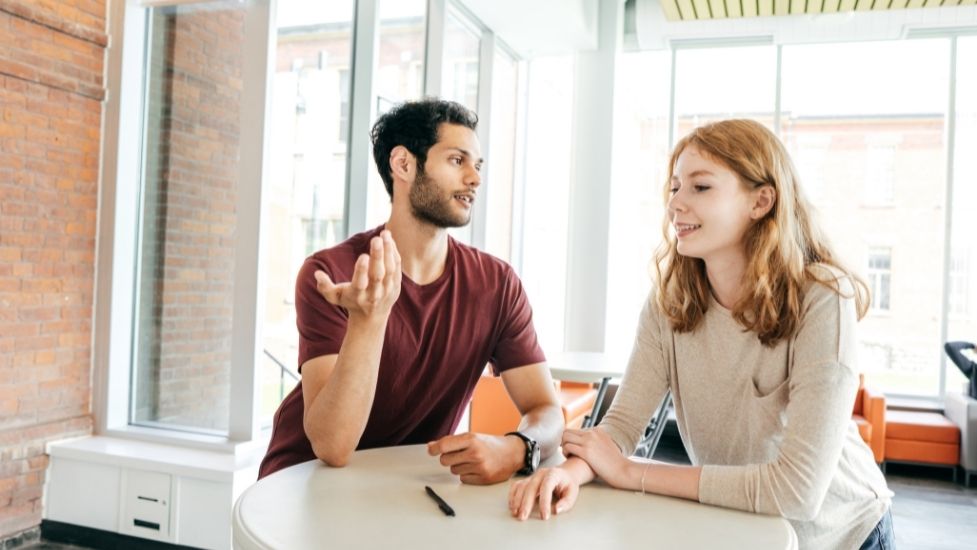 ﻿Being aware of the ﻿issues that increase anxiety and low mood is essential for staff and students as this﻿ ﻿is a key step in ﻿developing university support systems.

﻿﻿The diversity of international students studying in the UK makes it difficult to generalise, but these were the issues that came up frequently during our conversations with students.

We were able to speak to international students from 9 different countries. These being: ﻿ 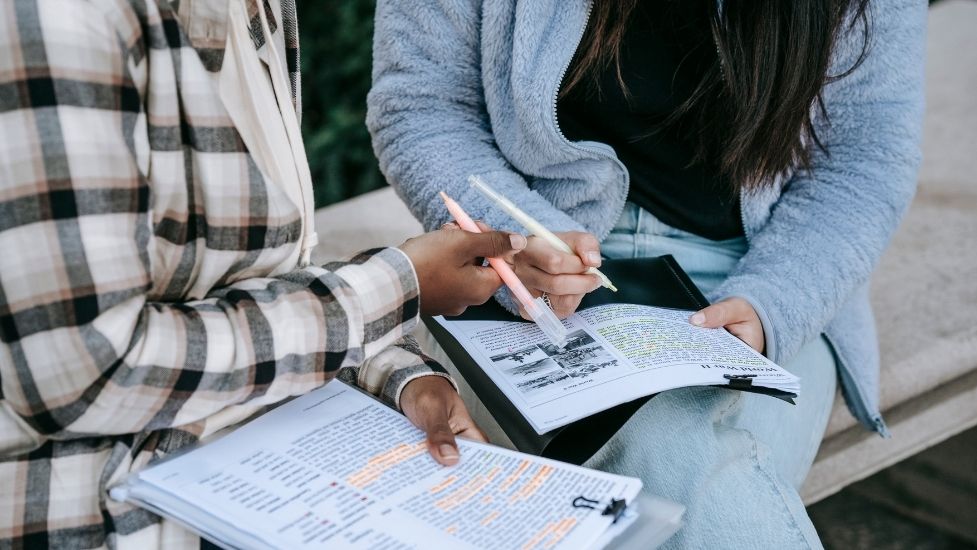 What key issues did we identify that could have an impact on mental health?﻿

﻿﻿Life in the UK is very different – even for US students who share a language but not UK culture. Other differences we found included:

Other issues identified through structured conversations

﻿﻿The importance of names and pronouncing names correctly

﻿Names can be organised in different ways in different countries. ﻿Guessing at how to say names or not asking can be upsetting for the person in question and this experience is common among international students.

Ultimately, staff need to clarify with students what their preferred name is.

﻿Racism in Higher Education (HE)

For some international students, once they step off the plane and enter the UK, they become part of an “ethnic minority”. Sadly, this means they may experience racism directed against them.

The 2019 Human Rights and Equality Commission into Racism in HE reported that international students may be on the receiving end of microaggressions which are common in British society, including HE campuses. The report highlighted that student harassment related to race could be between university staff, between university staff and students, between students and between students and third-party staff. Racist incidents were part of our structured conversations with international students.

Examples of microaggressions experienced by intentional students highlighted by the 2019 Enquiry:

Ethnic Minority students experienced overt forms of racism such as:

It is important to remind students that International students do have rights in Britain, and they should be aware that they can report racist incidents including microaggressions. We signpost our students to the Nottingham University Report and Support where reports can be anonymous and retrospective. 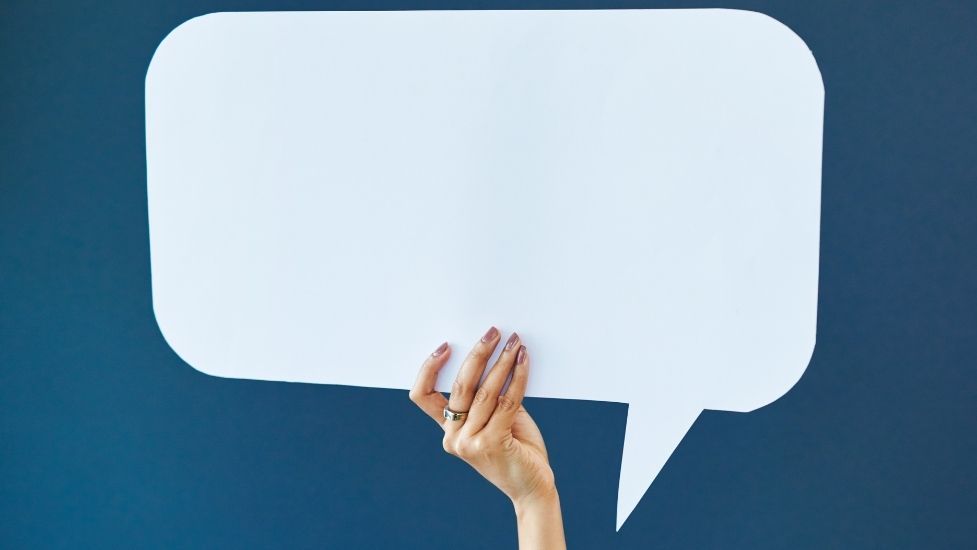 How has this learning been used to improve the international student experience?

Our learning of the key issues and experiences of international students has been worked﻿ into a staff development session delivered during the Globally MindEd Project, to several staff groups, see more here﻿.

The aim of this session was to enable staff to learn more about the international student experience and how they can improve their practice in relation to working with international students. Support and Report, launched in October 2020, is being widely advertised throughout the university.

The learning has also helped to develop the content of our International Student Welcome Kit. ﻿

Adapting to Remote Learning as an International Student
Popular